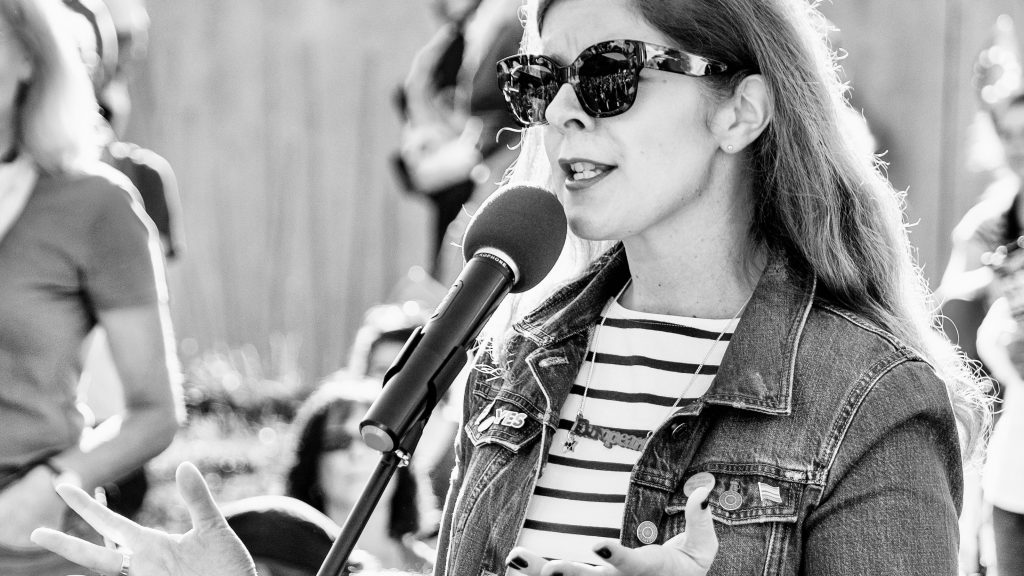 Apart from her work as a historian and expert commentator on citizens’ rights, immigration and Brexit, Tanja has also been an active citizens’ rights campaigner and founded ‘EU Citizens’ Champion’ in the summer of 2018. The campaign was designed as both a fundraising and engagement campaign, with all funds raised going directly to an EU citizens’ rights NGO. Donations are used to fund staff time, organisations running costs, and funded the initial set-up and running costs of the charity Settled.

Born in Germany and an EU citizen herself – though now a German-British dual national – Tanja, like the millions of EU citizens who made the UK their home, has been immediately affected by Brexit and the upheavals it has brought.